MIRA offers the following services to support its Clients and quotes for all services are available on a case by case basis.

Customized Presentations delivered to your company or group covering specific business opportunities and challenges in any of the strategic markets of focus or specific issues in the international trade arena. The Presentations are tailored to your firm’s needs and delivered by Mr. Hough or his Associates to address your particular  interests.

MIRA has the capacity to conduct significant international market research and analysis studies to meet your strategic planning needs. Through our network of Associates and collaborators we can address your strategic questions and develop market entry strategies and tactics that you can count on. MIRA has conducted research and analysis work for such organizations as Algonquin College, Industry Canada, Global Affairs Canada, Export Development Canada, Innovation, Science and Economic Development and a host of private sector exporters and investors. Markets of focus have included China, India, Brazil, Mexico, Vietnam and South Africa but other major markets can be considered as well.

Tailored Advice will be provided to Clients  in response to specific questions that they  may have on issues in doing business in strategic markets and the international trade arena. This powerful advice will be provided by Mr. Hough who will draw on his Associates where applicable.  Mr. Hough’s associates have a wealth of specialized knowledge and contacts. They can also offer a wide range of support including business culture training, market research and market visit support.

From ongoing assessments and presentations of market opportunities and challenges, to executive insight interviews highlighting best practices, to tailored advice on issues, MIRA helps Canadian companies gain the understanding they need to succeed in doing business in strategic markets.

I have always been impressed by Marvin's ability to take a macro approach while simultaneously always being aware of the local-differentiated micro conditions thanks to his ability to listen and learn, drawing on his networks and knowledge established over many years.
Peter MacArthurAmbassador of Canada, Indonesia 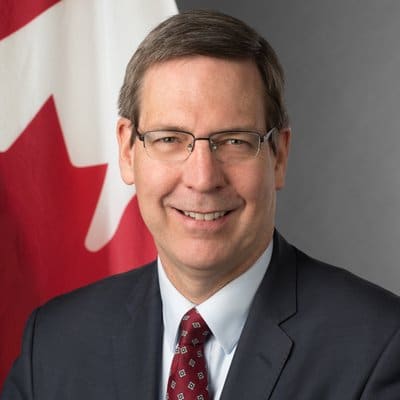 The services Marvin Hough offers are of real value to companies and trade facilitators who pursue business in important markets like China, Brazil, India and Mexico. I know that he follows the business conditions in these strategic markets very closely and maintains a wide network of valuable contacts.
Tony GostlingPrincipal Consultant and Founder, GSG Xinde Inc. 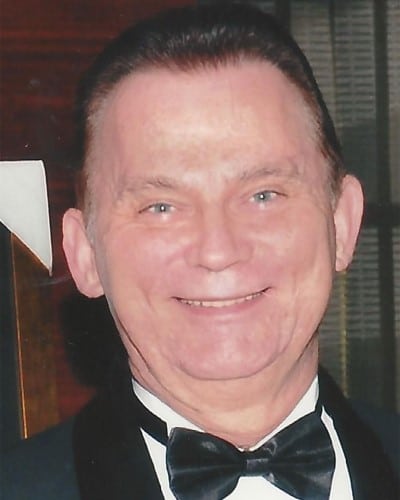 Marvin has a long history of facilitating trade with key markets such as India, China, Mexico and Brazil through his work with EDC and his consulting and I am happy to collaborate with him on the Brazilian market.
Paola SaadPresident Mandala Group and President Brazil - Canada Chamber of Commerce 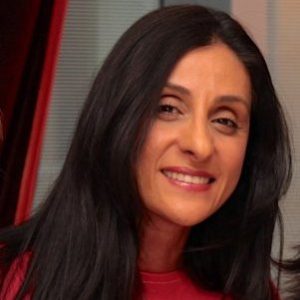 For Algonquin College's International Education Centre ( IEC) it is hugely important to keep abreast of the ever changing trends in international higher education both in the global and Canadian context. Over the last few years, we have drawn on the services of Marvin Hough International Research and Analysis Limited (MIRA Services) on three occasions to help meet the challenges in research and analysis in this area. Marvin and his team at MIRA have provided timely and value added support to our operations and strategic planning initiatives. We appreciate the flexible approach of MIRA in adapting to our specific needs and in delivering complete and sound work on a consistent basis. I have no hesitation in recommending that other educational institutions and stakeholders draw on MIRA to meet their evolving needs for research and analysis work in the international higher education domain.
Ernest MulveyDirector, International Education Centre Algonquin College

I am grateful for Marvin’s exemplary leadership and mentorship. Building on his abundant experiences in Asia and the Americas, he generously shares insightful advice with young professionals like me to help our career pursuits in international trade. Leveraging a wide contact network he has cultivated, he connects me with subject matter experts, valuable opportunities, and useful resources. He provides passionate and indispensable guidance for me to develop in-demand skills and keep up with the industry trends.
Emma HuangJuris Doctor Candidate, University of Ottawa 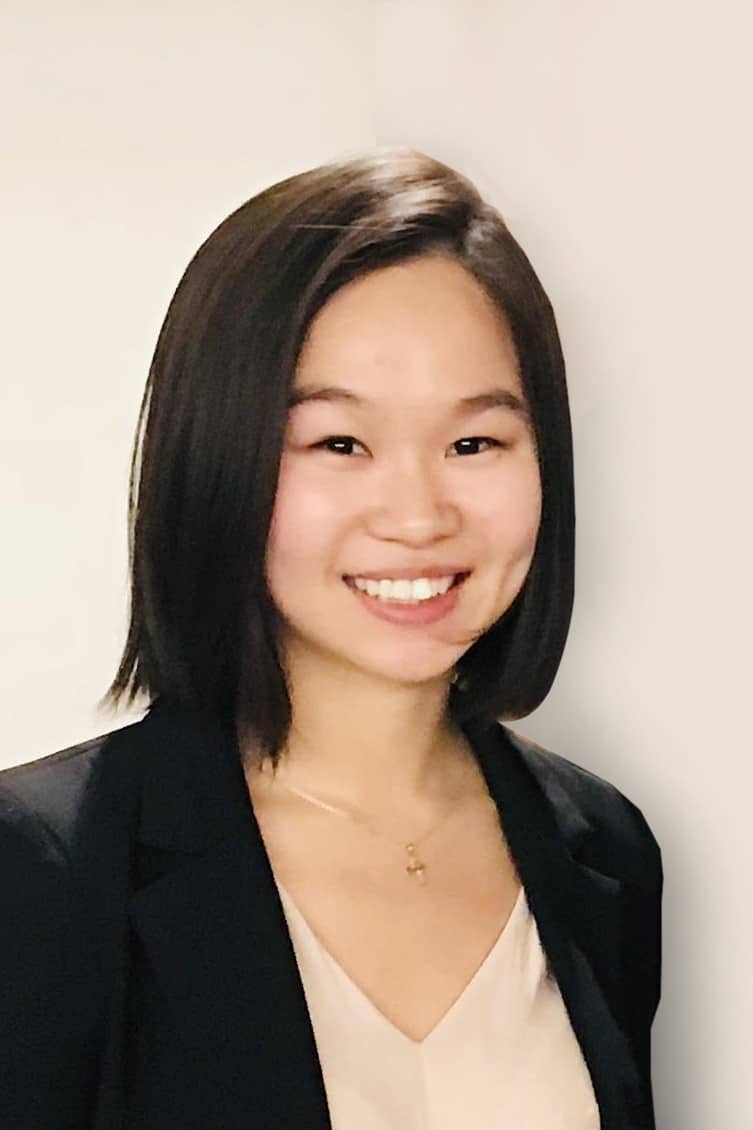 Marvin is an outstanding mentor, very competent and always eager to assist. He actively learns and develops himself, and that makes him a perfect mentor and a leader to look up to. During my MBA program, Marvin was my professor and I later got in touch with him during my post-graduation job search period. He offered helpful guidance and provided advice, encouragement and connections. I was motivated by his confidence and faith in me to pull through some difficult times. He is a great resource for learning about global culture. I am impressed by his enthusiasm for this area and his insight from years of practice. My advice for potential mentees reading this will be to be honest and to ask questions frankly. Marvin is a great listener and a very amiable person, with whom one can easily have frank and open discussions. I feel honored to have made his acquaintance.
Soumi Sarkar 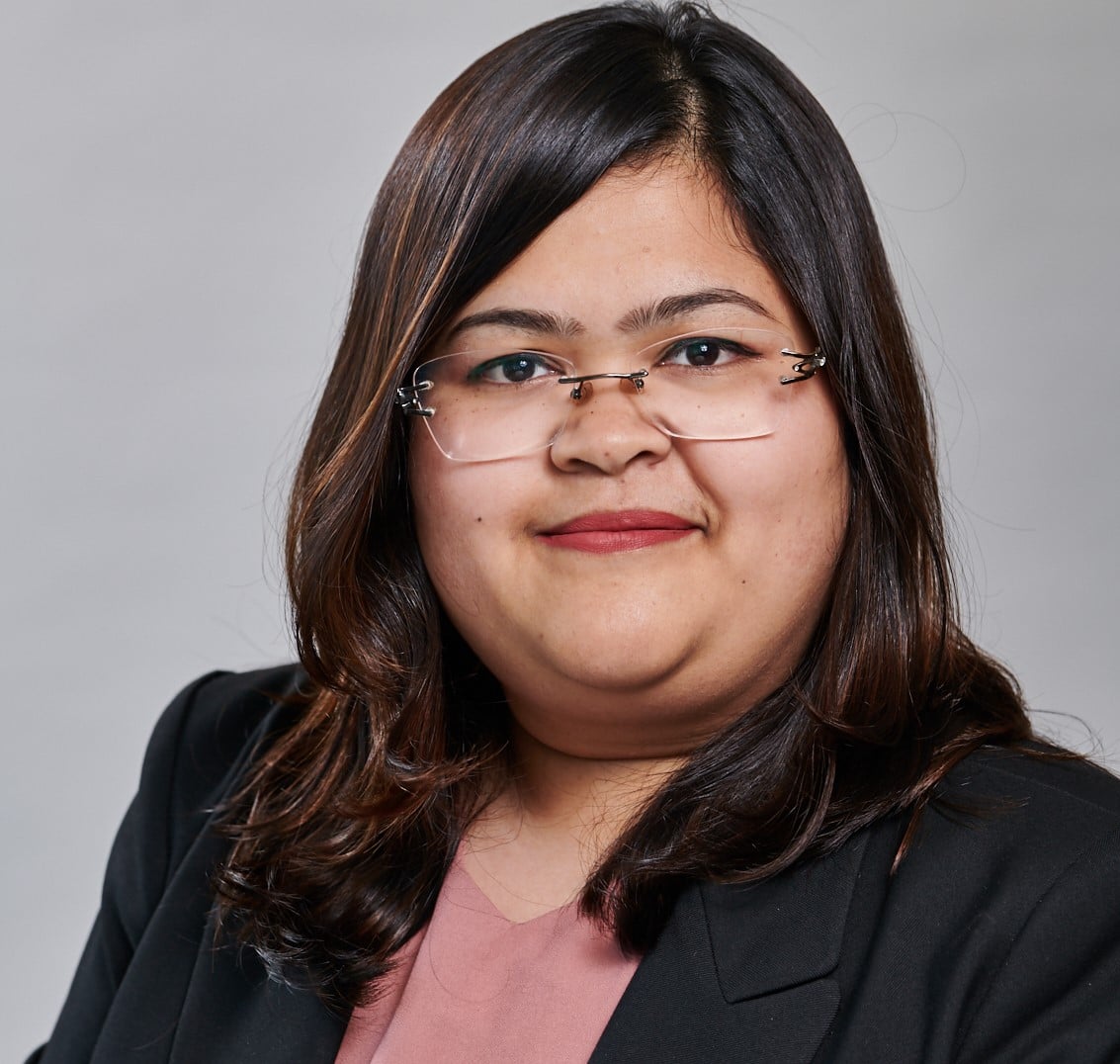 Drawing on his years of experience in non-governmental organizations, government, and the private sector, Marvin has provided me with a host of practical career advice. His professional network and unique insight into the latest industry developments allow him to keep current on the changing political and business landscape. Always willing to share his knowledge, Marvin has helped me better understand the rapidly changing environment and identify future challenges and opportunities.
James Higginson 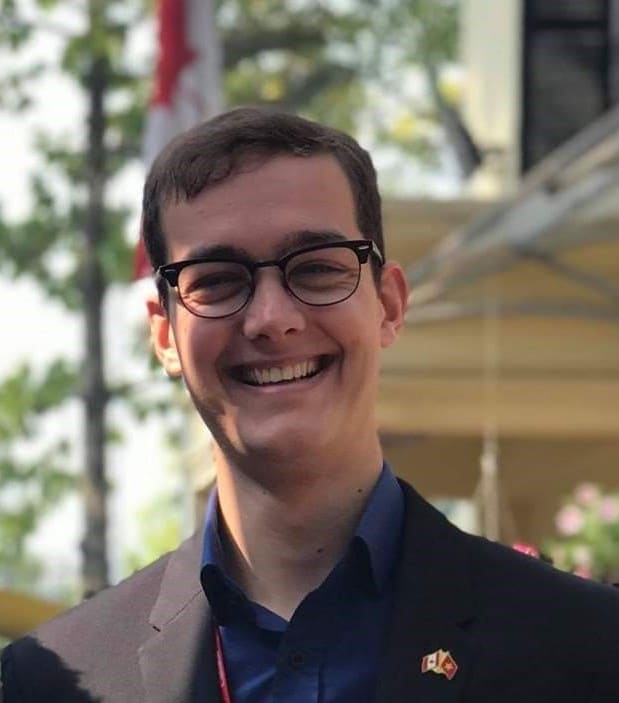 The Power of Good Advice for Your International Business

Mr. Hough held positions within the full spectrum of EDC’s programs including export financing, credit insurance, domestic business development and international business development. Over the years, he has helped to guide and facilitate business for hundreds of Canadian firms in the international marketplace and has held assignments in Ottawa, Vancouver, Toronto, New Delhi, Beijing and Mexico City.

In Asia, Mr. Hough managed EDC’s financing operations in both the South Asia and Pacific North Asia regions. He also served a four-year interchange assignment with the Canadian Department of Foreign Affairs and International Trade where he was a Senior Trade Commissioner in New Delhi, India. In 1999, Mr. Hough helped EDC to establish its first international representation in Asia which was set up in in Beijing.