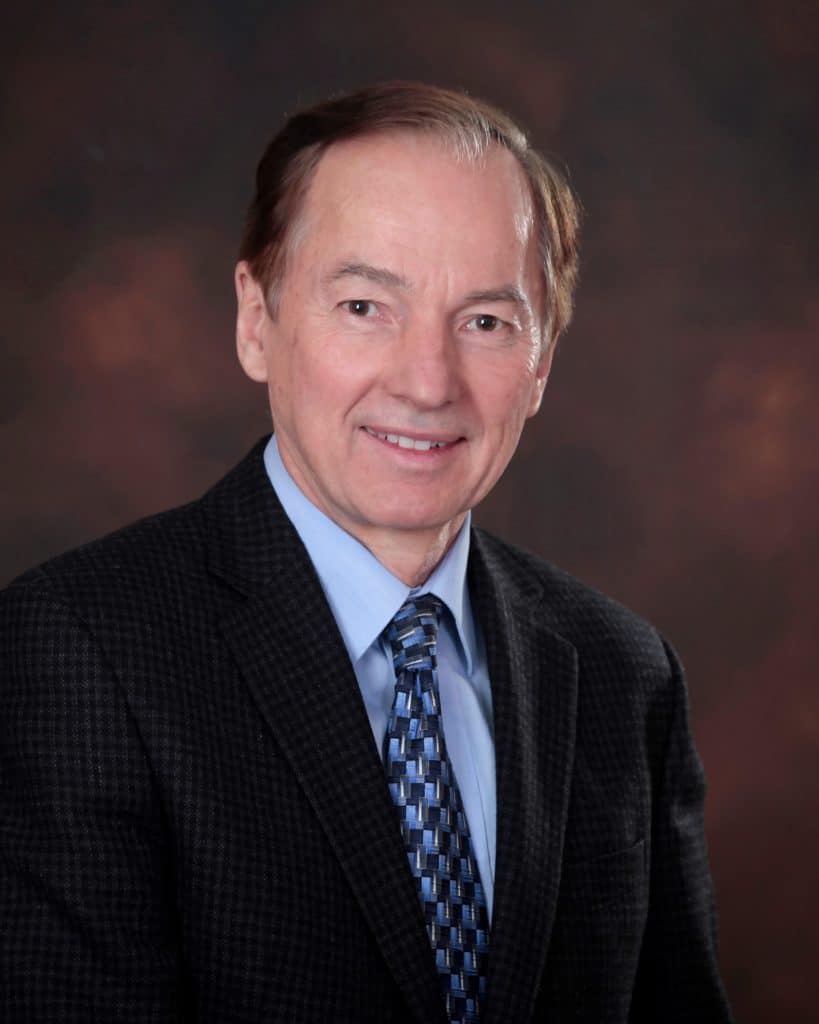 He continues to draw on his extensive international experience and his various Associates while serving MIRA’s clients who include exporters, trade facilitators and business schools.

Mr. Hough held positions within the full spectrum of EDC’s programs including export financing, credit insurance, domestic business development and international business development. Over the years, he has helped to guide and facilitate business for hundreds of Canadian firms in the international marketplace and has held assignments in Ottawa, Vancouver, Toronto, New Delhi, Beijing, and Mexico City.

In Asia, Mr. Hough managed EDC’s financing operations in both the South Asia and Pacific North Asia regions. He also served a four-year interchange assignment with the Canadian Department of Foreign Affairs and International Trade where he was a Senior Trade Commissioner in New Delhi, India. Mr. Hough also helped EDC to establish its first international representation in Asia which was set up in in Beijing.

Following his retirement from EDC, Mr. Hough joined the Telfer School of Management and has been actively involved in the international business area through teaching courses in the EMBA, MBA and Undergrad programs. He has also been a key participant in the annual EMBA international business consulting trips to markets including China, Vietnam, Brazil, and South Africa.

A native of Edmonton, Alberta, Mr. Hough received a Bachelor of Commerce degree (with Distinction) and a Master of Business Administration degree from the University of Alberta. He has also achieved the Certified International Trade Professional (CITP) designation from the Forum for International Trade Training.